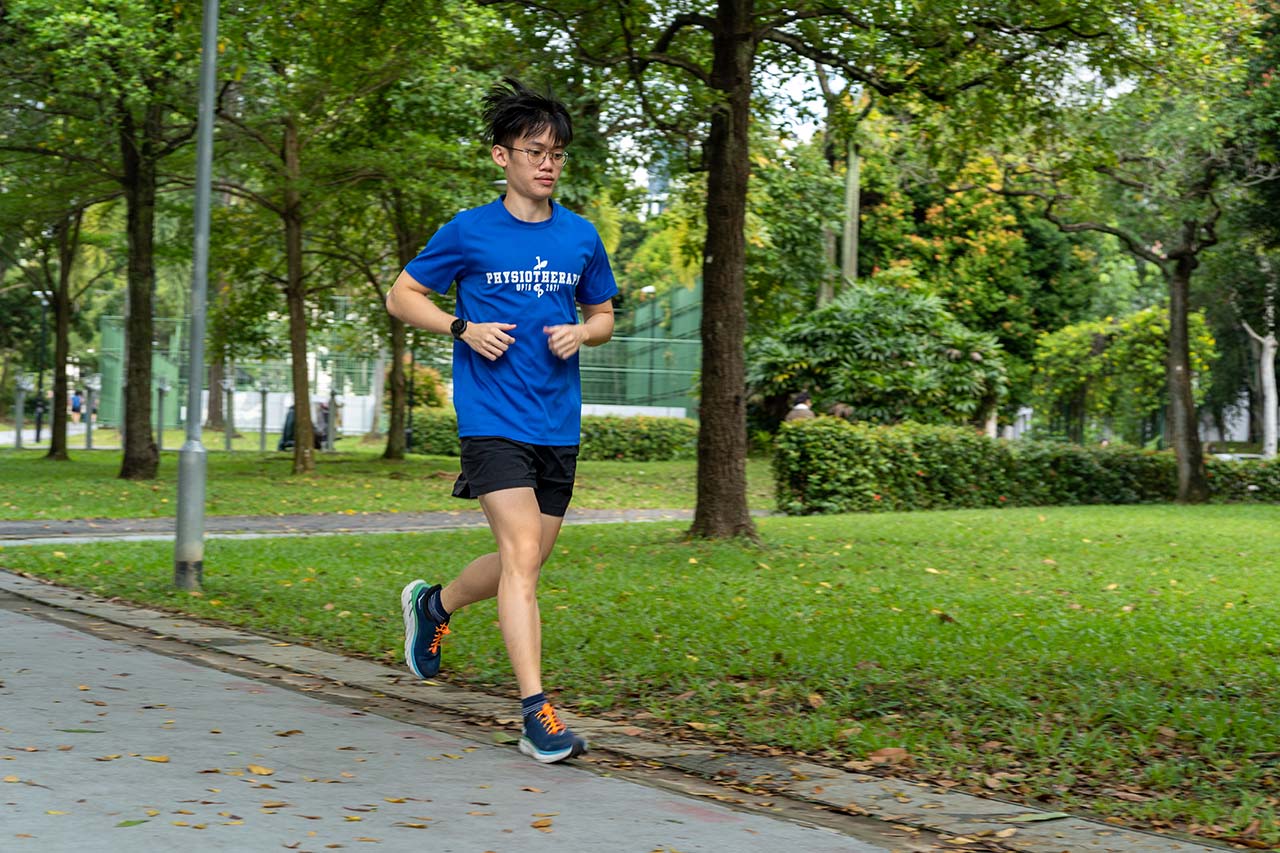 Rearfoot-strike (RFS) is the most common footstrike pattern in long-distance runners, and runners tend to transition from non-RFS to RFS pattern as the distance of the run increases. A non-RFS pattern may offer performance benefits compared to RFS.

Many prior studies on footstrike patterns placed participants on treadmills, so that the runner will be in a well-controlled lab environment to measure running kinematics. However, there is evidence that step length, stride frequency, foot contact time and the angle of the ankle at initial contact are different when comparing treadmill running with overground running (non-lab or treadmill running). This meant that the relationship between footstrike and running performance might not have been elucidated as clearly. Thus, this research aims to:

Studies were included if they:

Studies were excluded if they:

Sample sizes ranged from 12 to 1991 participants, from years between 2007 to 2021. Three studies were based on elite cohorts, the remaining were performed on recreational cohorts. The total run distance varied from 10 km to a 161.1 km ultramarathon.

11% of runners changed foot strike pattern with increased distance and of those, 84% changed from non-RFS to RFS while 16% changed from RFS to non-RFS.

As the run distance increases, the prevalence of RFS also increases. Runners tend to switch from non-RFS to RFS running pattern later into the run, and there is either a positive or no performance benefit to running in a non-RFS pattern compared to a RFS pattern.

While this study has shown that running distance affects footstrike pattern, other studies have also shown that footwear, running cadence and running speed can influence footstrike pattern as well*. It appears that footstrike pattern is not entirely a conscious preference that runners can self-select or permanently alter as they wish. Therefore, coaches who advocate for non-RFS need to be cognisant of the situational and biomechanical factors that make it more challenging to reinforce a non-RFS running pattern. Conversely, coaches who wish to alter a runner’s footstrike pattern can also recommend adjustments to more minimalistic footwear, and include high cadence and high speed workouts to encourage non-RFS pattern.